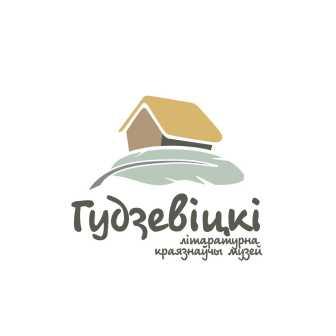 The museum was opened in 1968 on a voluntary basis by the teacher of the Belarusian language and literature Belokoz Alexander Nikolayevich at the Gudevich school. Two halls of the Literary World of the Fatherland section and two halls of the People's Weaving section have already been restored and are working for visitors. In the literary department, one could get acquainted with the correspondence of students with famous writers and poets, see their photographs and autographed books. Of the unique exhibits, one can note the book by Frantisk Bogushevich “Belarusian Pipe” of the 1896 edition and its original photograph of the 19th century; Vladimir Korotkevich’s fountain pen, with which he wrote his novel “Ears of Ears under Your Sickle,” an ABC book edited by Alesi Smolich and much more.

The pearl of the museum is a unique collection of "doubled" two-layer weaving. The technique is so complex that even in the old days not all craftswomen owned it. Therefore, the craft was included in the list of intangible cultural heritage of the Republic of Belarus. You can learn a unique craft right here. Museum staff show how belts, towels, bedspreads and double rugs are woven.