Church of the Transfiguration 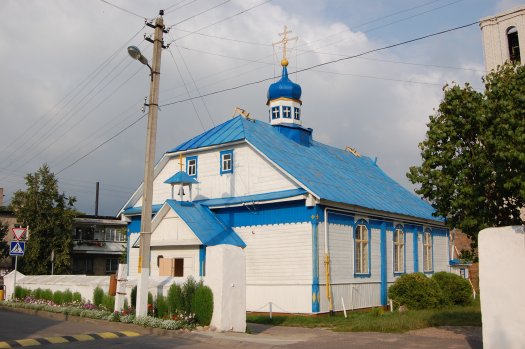 During the Great Patriotic War, when a military hospital was located in the city of Dyatlovo for wounded Red Army soldiers, parishioners brought groceries and prepared lunches for them on a churchyard.

In 1998, Golgotha was myrrh-streaming and fragrant in the temple.