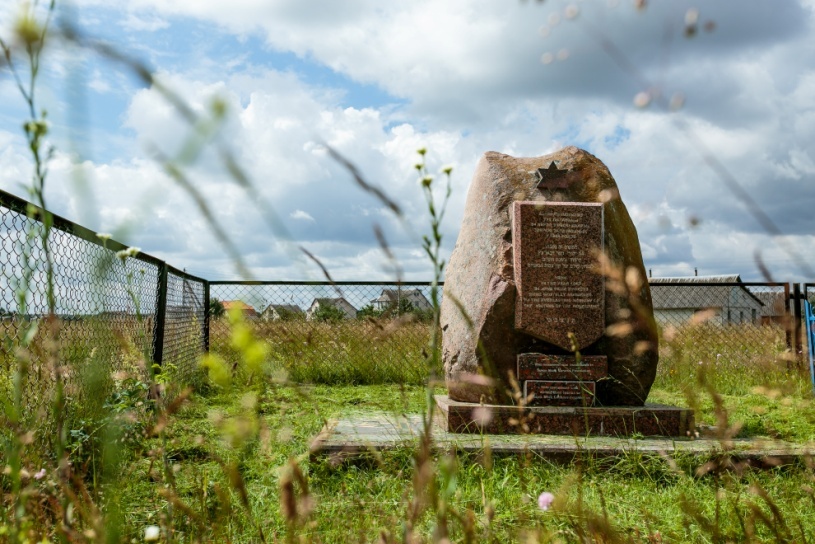 The first Jewish cemetery in Dyatlovo, located near the synagogue, was not preserved, and its entire territory was built up. The partially preserved Jewish cemetery Dyatlovo is located in the southern part of the city. Currently, only a few dozen tombstones of various degrees of preservation have survived from the pre-war territory. One of them belongs to Atlas Eskel, a doctor and partisan who died during the war.

In 1997, with the efforts of Jews from Dyatlovo, the cemetery was fenced with a concrete fence. In 2006, thanks to the Simon Mark Lazarus Foundation, another monument to the 54 Jews who died in the Palace in 1942 was unveiled at the cemetery: “Eternal memory of the victims of the Holocaust. May their souls be woven into a wreath of eternal life. "