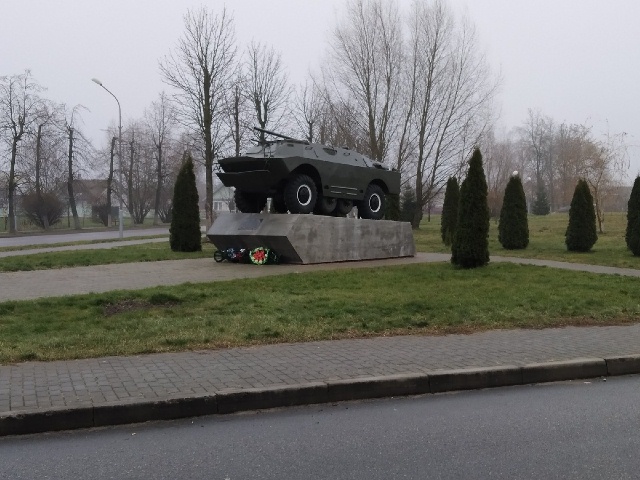 The history of the Soviet people has left many different events. One of the tragic and significant was the war in Afghanistan. In 1998, a sign of memory was erected for soldiers who were carrying out their international duty in Afghanistan. Every year on February 15, this monument holds rallies in memory of the meeting with the Afghan warriors, which are attended by veterans of the Afghan war, schoolchildren and residents of the city.