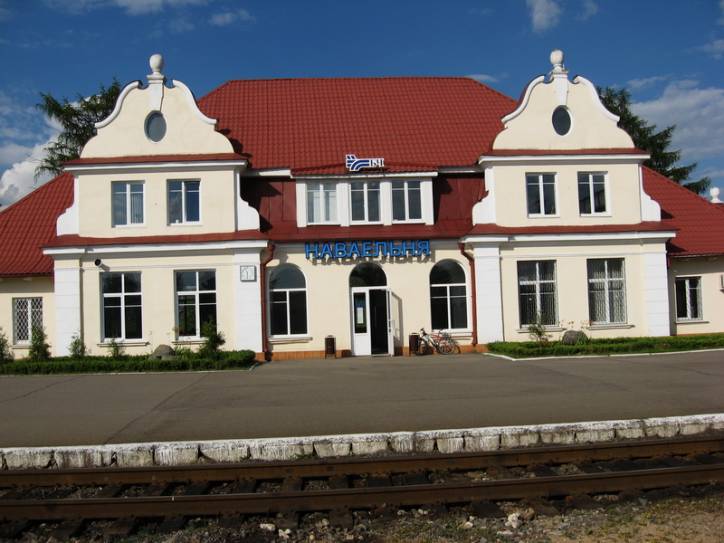 The railway section from Baranovichi to Lida was put into operation in 1884. The station of the Novoelnya railway station, located in the middle of this section, was built by the Poles in 1923, as evidenced by the inscription on the pediment of the building. The station's functions included servicing three districts of the Grodno region: Novogrudok, Korelichsky and Dyatlovsky.

Railways have contributed to the formation and growth of cities in Belarus. Novoelnya is one of such places that the railway has breathed new life into. After all, the first written memory of Novoelny dates back to the 16th century, but the 19th century is considered to be the true development and growth of the settlement, the age of “steam and iron”, as it went down in history. Residents from nearby villages began to move closer to their workplace - the railway, and with the commissioning of the road, the number of places where people could use their labor force and earn money for living increased.

With the establishment of Soviet power in 1919, the Novogrudok Executive Committee planned to renew the narrow-gauge railway and even extend it to Zamirye station. This would give direct access to Minsk. However, this project could not be realized, because in the spring of this year the war with Poland began.