Church Of St. Michael The Archangel 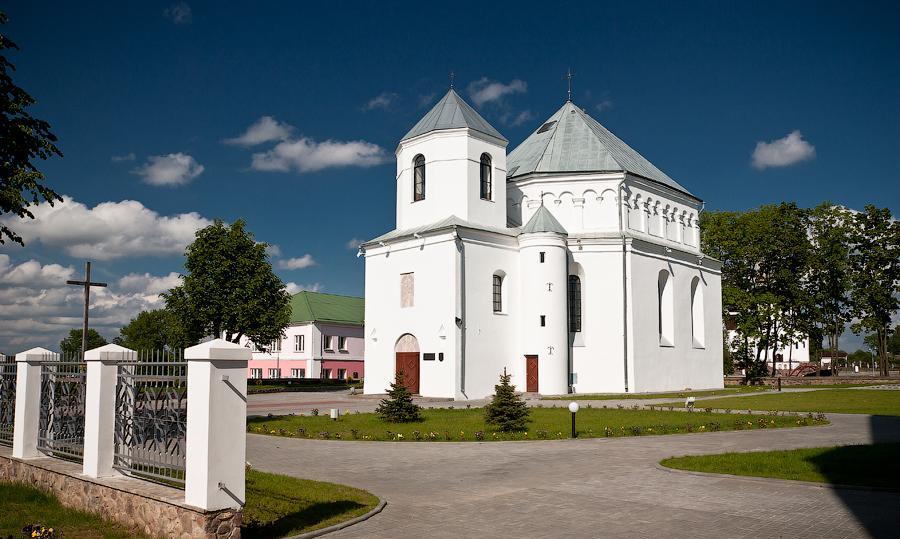 A monument of Renaissance architecture with elements of defensive architecture. It is included in the State list of historical and cultural values of the Republic of Belarus.
Presumably it was built in 1606-1612 years at the expense of Christopher Zenovich as Calvinist, in 1621 handed over to the Catholics. In 1866-1918 it was used as an Orthodox Church. During the First world war it was partially destroyed.