The Roads of Two Wars 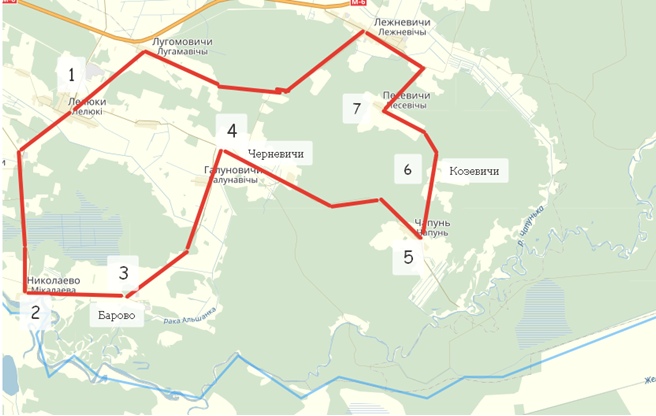 Description: The hostilities on the territory of the Ivye region began at the end of September 1915 and were associated with the offensive of German troops pursuing the retreating Russian troops. From the beginning of October, a trench warfare began, which lasted until February 1918. In the southeast of our region, the front line from September 1915 to February 1918 passed along the Berezina River. Most of the area was in the rear of the German troops.

Military graves are silent witnesses of those tragic events on the territory of our region. And now there are crosses and monuments in local cemeteries and in the forest as a reminder of the bloody events of the beginning of the last century on our land.