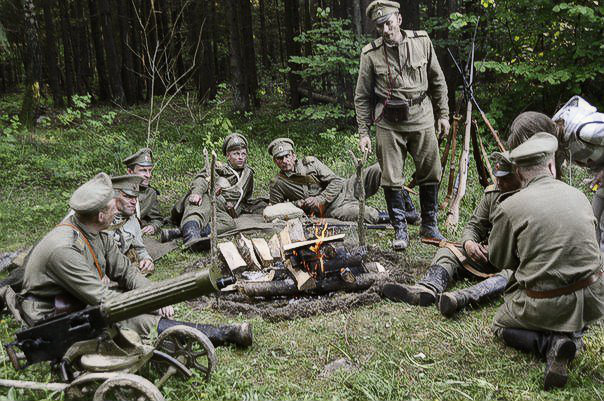 In the north of Smorgon, at an altitude of 72.9 m, a German battery was located, which caused significant damage to the Russian positions. It was very well fortified and could not be captured. But there was a way out. The Russians carried out a unique operation - in a month they dug an underground passage under the German battery and laid two carriages of explosives there. An explosion thundered in the morning. The Russians launched an attack, as a result of which the height was finally taken.